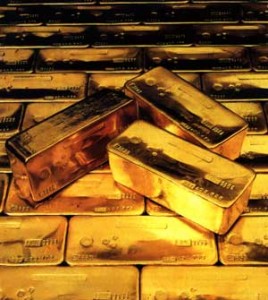 Now for the dark side of middle school gaming.

There used to be this bit in every White Wolf book. Or most of them. Remember our golden rule, it said. Take what you like, leave what you hate, and if the dice don’t give you a result that makes sense, forget them. Serve the story, not the rules.

Sometimes it was addressed to the Storyteller, the benevolent father-dom-god who rules over the characters’ lives like the Tick Tock Man. Sometimes, it was just there.

Innocent enough, yes? By the authority of the designer — and since the days of TSR, wasn’t that the highest authority? By that authority, you could change anything. Tell the Internet that something’s terribly wrong, that you don’t want your Ravnos gone in a week of nightmares… and that’s what they’ll tell you. Golden Rule.

There’s another response, of course, also familiar. “Don’t play with groups you don’t get along with.” But that’s just a straw man, or, when the flames come, a wicker one. Because we all disagree sometimes. I can point you to the best, most cooperative, most creatively coherent group I’ve ever seen… and they still disagreed. Came to words, even, looked in rulebooks. But the book’s no defense, is it, not in the face of the golden rule.

The Dungeon Master does more work… supposedly. Does that entitle him alone to apply the golden rule? And if so, isn’t that a different golden rule: that he who owns the books, rules?