Home »Uncategorized»Open Monday: Does “adventurer” go on your resume? 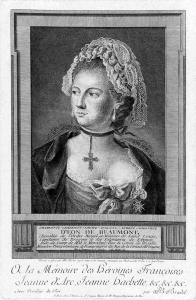 I’ve written before about class-by-concept, in which a character class represents a distinct role in the game world. The king of this kind of design is Warhammer Fantasy Roleplay, in which every career represents an actual profession.

What about the larger idea of the adventurer, though? In your worlds, is being a wandering sword or a dangerous archaeologist a recognized job that exists outside of the immediate player group? Do kids aspire to it like they aspire to be police officers, pimps, or computer programmers? How many adventurers are there, and how are they viewed by more settled people?

6 thoughts on “Open Monday: Does “adventurer” go on your resume?”