Fantasy Heartbreaker is now accumulating spam at about the same rate as actual comments. I’m amused by some of the subjects. 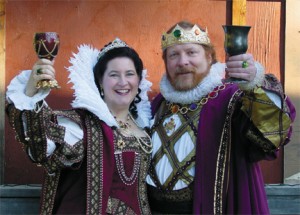 This is kind of funny, because one of my favorite genres of fantasy gaming is what I call “ren faire fantasy.” The main characteristics of ren faire fantasy are a large, somewhat inexplicable middle class, pirates, lots of specialty shoppes, colorful clothing, and a lot of “cheeky wenches.”

Anyway, the odd bit here is that I’ve been meaning to do a discussion of ren faire fantasy and why it’s actually quite a lovely thing, but haven’t gotten around to it yet. So it’s rather as if I’m getting spam from the future.2 Complete with wenches! 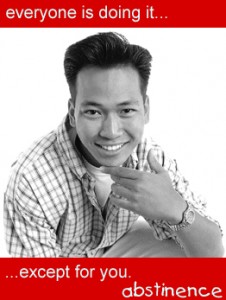 It’s nice to know that robots don’t believe all those Jack Chick stereotypes.3 A Christian Dating web site stopped by to tell me just how much they enjoyed “Dudes of Legend: How to be Fucking Awesome,” which I thought was sweet.

Unfortunately, I still have very little use for Christian dating, which if you believe this particular robot is very hard to do without the aid of their web site. I don’t want to put too fine a point on this, but my involvement with Christianity has led me to believe that it’s the easiest way to meet people ever. There are weekly events packed with people looking for meaning in their lives. It does not take a fiendish time-traveling android intelligence to see the dating possibilities.

Someone Who Mistook the “Red Box” for a very different reference 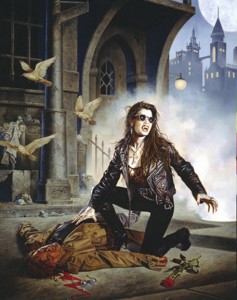 This book cover is actually titled "To Pick a Rose," which I think we can all agree is pretentious. It hangs outside my office.

It was hard to figure out if this one was spam, because it pointed to an entirely innocent-seeming web site of some guy reading a lot of minor European novels in translation. The site had a decent theme, relevant comments, discussion… all pretty normal, right?

Well, except for the fact that it left repeated comments about discount motor scooters. Which, well, I can sort of imagine the guy who runs that web site riding one (Ben does, after all), but don’t really believe he’s trying to sell them on my Dungeons & Dragons blog.

I figure what actually happened is that the robot was trying to disguise itself by pointing at a legitimate web site, but it kinda fails in that it then didn’t leave any way of reaching wherever it was going to try and sell me the dodgy scooters.4 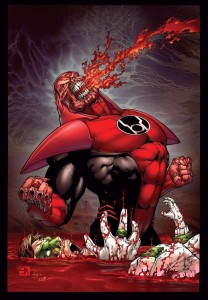 This is what hate does to you.

“This is about everything I have ever hated since creating my blog.”

Given that this site is, explicitly, about love and pain, I initially figured this was some kind of threat from my arch-nemesis. But it’s actually a sort of stock scam that you’d probably have to understand something about finance to even fall for.

So, let me state two things I don’t have time for here, for the edification of future bots:

“Justin Bieber would be my top! He is extremely sweet!”

I’ve been too busy wondering about a sword fight between Lady Gaga and Ziggy Stardust to really keep track of who Justin Bieber is, but I know he frequently trends on Twitter.

Aside from the link, all this one said was “I am not good at posting comments.” 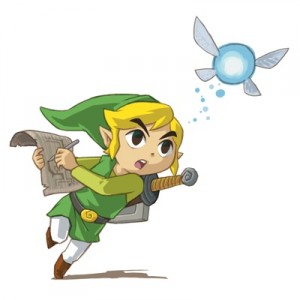 Which of them needs the lawyer?

Sexual harassment — in the workplace, at school, and, yes, even in the gaming group — is a serious issue. We all have a responsibility to make the world a better place by stepping up and saying something about it. And yeah, we should sue the shit out of some folks along the way, agreed.

But… uhm… that post was about The Legend of Zelda.